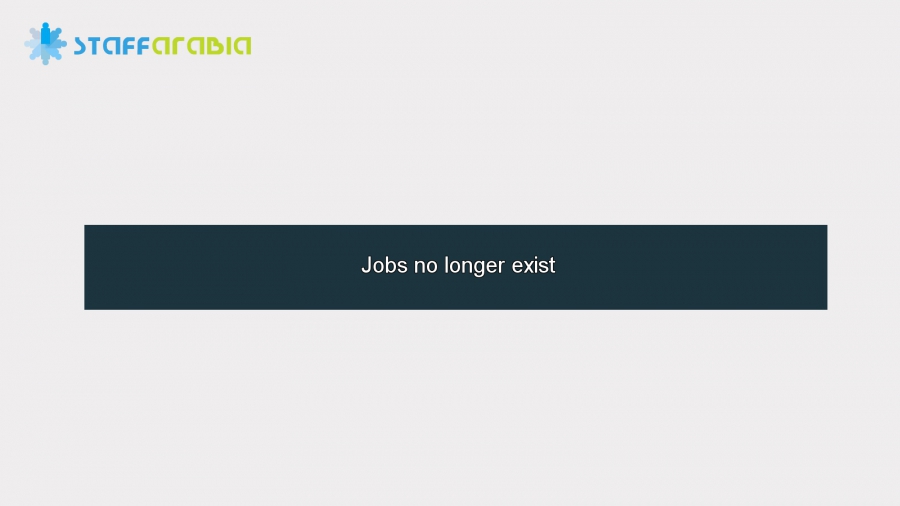 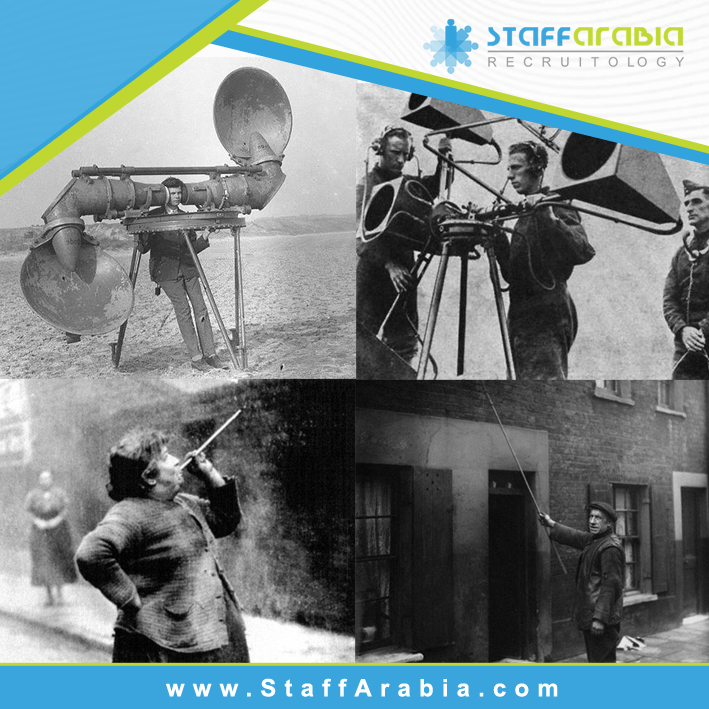 Time changes fast. Along time ago there were jobs considered very important but now it no longer exist, like:
1-The storyteller:
He was a star in the Arab world back then. His job was to emigrate from one country to another and meet new people to know the news and stories those countries and others. He was as like the media before the invention of radio and television.

2-Pre-radar Listener
Before the radar there was a job called The Listener at the army. His job was to hear the voices of enemy planes before they arrives using a very basic equipment.

3- Knocker-upper
Knocker-uppers were basically human alarm clocks. They used to walking down streets calling for people and knocking doors to wake them up for their business. 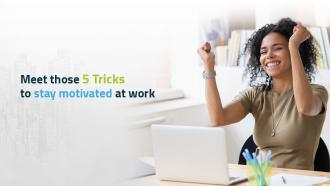 Meet those 5 tricks to stay motivated at work

Isn't it difficult to find motivation? You experience it on certain days, but on others, despite your best efforts, you are unable to grasp even a little... 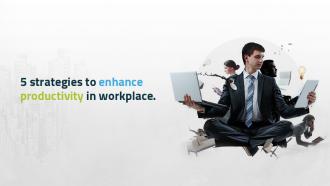 5 strategies to enhance productivity in workplace

Do you ever feel like your workday is getting out of hand? You begin each day with the intention of doing a great deal, but you quickly become distracted,... 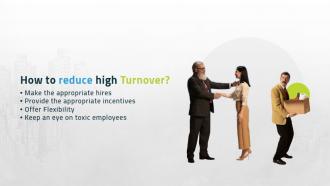 Employee turnover has an impact on corporate profitability. It goes without saying that having enough personnel with the correct capabilities is critical... 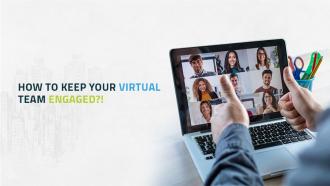 As remote work has become prevalent in this era, beginning in 2020, and companies benefit from this type of work as they save cost, resources, and effort,... 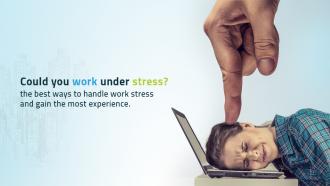 How to get hands on experience with work stress

Could you work under stress? It’s one of the interviews questions that almost all the interviewers ask the candidates, even though it is not normal... 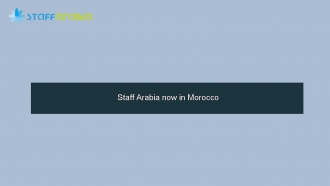 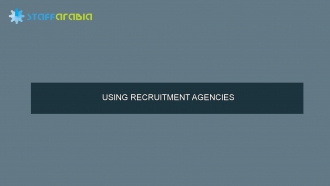 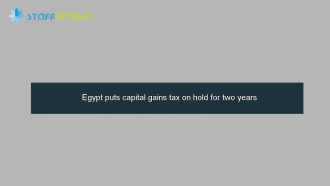 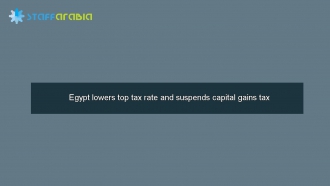